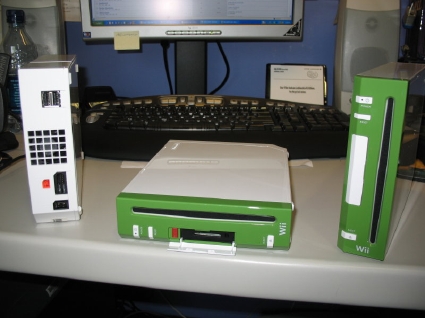 Engadget claims that they have found the real Wii Dev Kit, however the specs on the Dev Kit are unknown. If it’s real then that’s really cool but if it is fake, that would suck but since there are 3 of them it looks real.

Anyway I got my hands on the wii specs for anyone who wants to know the final stats on the system.

You can get the pdf of the wii stats here.