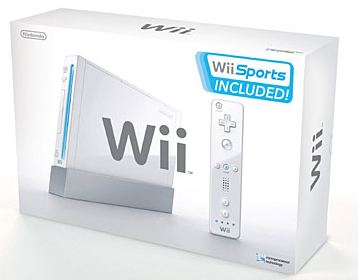 Well almost everyone is going on and on about the facts about the Wii release, so let’s get somethings straight:

Oh and here is what the channels look like: 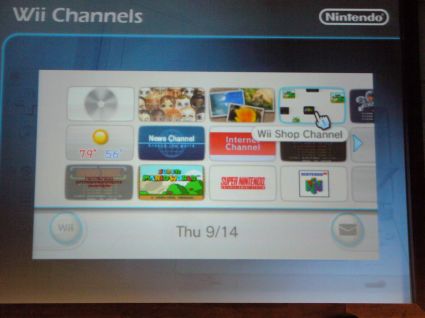 More images can be seen here