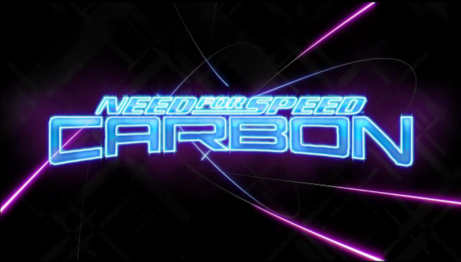 I have never liked the Need For Speed series for various reasons. One because I never liked the crash effects, steering and the controls. However the cars were cool. Carbon seems to have made me reconsider a very bad review. Personally, I liked this game alot. I think it was well done. The game has a new feature called “call a crew member”, but I rather call it “SIC EM!”, since you are really just sending your crew car to get the guy. You call up a buddy who is constantly giving you radio help (like a real crew member) and telling you when other racers are about to crash you up. This is probably the best improvement in NFS. You got your little helper guy to help you out in tough jams. But since you have a helper, EA decided that the game would have to be just a tad tougher. But it really makes the game more fun to play. 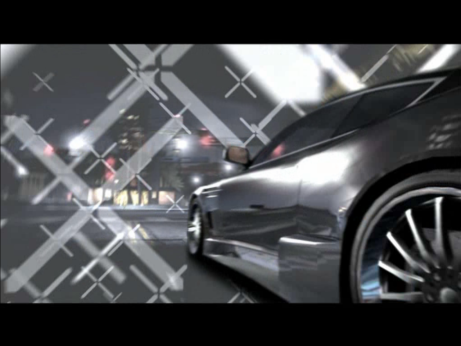 I liked the idea that you could also customize your ride’s body. In previous NFS games you could only change how the car looked decal and color wise. This game in the series allows you to customize the body of the car. And modify things from rims, tire depth, hood depth, and all that other good stuff that I can’t remember right at this moment. And your car looks awesome on the track. Speaking of tracks, NFS: Carbon has a really cool track system. You have to earn tracks by defeating others but until then they are under the control of a rival Car Crew/Gang/Mob. That makes the story line a lot more exciting.

Now graphics in this game have improved from the blocky car designs seen in NFS: Underground 1&2 (I think they both look blocky, maybe cause I didn’t change the default settings). Anyhow, the graphics have really improved and they are great with the night time atmosphere. Overall, Carbon is way better then any of the other NFS games. This game is awesome, but still not as good as the Burnout series also made by EA. The controls have inproved but they aren’t perfect yet. The steering is better but it’s still really annoying. You will still spinout if you counterstear, and hear the stupid tire screaching noise when you are going really fast and start to turn. NFS:C has great motion blurs, that make you really feel the action. Now let’s get to the ratings.

Sound: 8/10 -This is super! The talking that the crew member gives you doesn’t seem like it was recorded previously and seems like he is really saying it. Music was N/A, I just didn’t pay attention to it.
Graphics: 8/10 -Graphics have improved since NFS: Underground 2
Controls: 7/10 -The controls have moved to somewhere where they are more accessible but the Respawn button seems to be on the other side of the controller. No support for joysticks.
Playback: 8.5/10 -Great game but it can be a bit frusturating. Story is really interesting.
Improvement: 8/10 -Lots of great improvements.

Overall Score: 8/10 – Controls were okay, but they needed to be improved. Other wise if they were this game would have been an 8.5

An offtopic cool thing about this game: the loading screens have the best animation, and cool effects that I have ever seen (the ones that Burnout has are cool but they are kinda boring as they never change, it’s always the same 4 transitions).